Ben Fulford-Talbot AKA Hawkeye is a party machine. He does lights, visuals and sound.
He started his career when he was in his late teens, working on the Gathering and pretty much every event the South Island had to offer.
Fast forward a few years and he moved to the UK, where he started DJing 3-4 times a week, at Inigo in Clapham then all over the city. He was quickly snapped up by the Ministry of Sound in London. Starting off on the lights and getting on the decks whenever possible. He then toured with them and their preferred production company all over the UK and Europe as far away as Morrocco.
This landed him in Ibiza for a season, looking after the Ministry of Sound apartment and doing production for 8 nights per week for many of the major parties at the top clubs there. Not one to sit around he also secured a Saturday night residency to DJ as well!
He came back to NZ for Christmas and took on being a solo parent in Christchurch instead. This led him to starting a local techno night; KILL! CLUB. With local scene stalwarts such as Ribera and Bomb Dylan. For the next 5 years it was one of the most successful local tech and techno nights New Zealand has had.
The Christchurch earthquakes ended that run, but it culminated in him securing Carl Cox, which was a massive party and is still talked about today. Carl Cox also donated his fee to a local charity, White Elephant, they helped local youth learn to DJ and put on safe and successful events.
Leaving DJing to concentrate on VJing, he took on looking after the visual departments for many big festivals, RnV, Electric Avenue, Splore and Homegrown to name a few.
During lockdown he switched to working on audio production. This led to playing several very well received sets at events with DJ Dannyboy under the new moniker “The Horror” a passion for DJing had reignited and he will be laying down a technically curated set for Shipwrecked. Not only that but also jamming on the lights and the visuals.
Catch him on the dfloor! No doubt! || 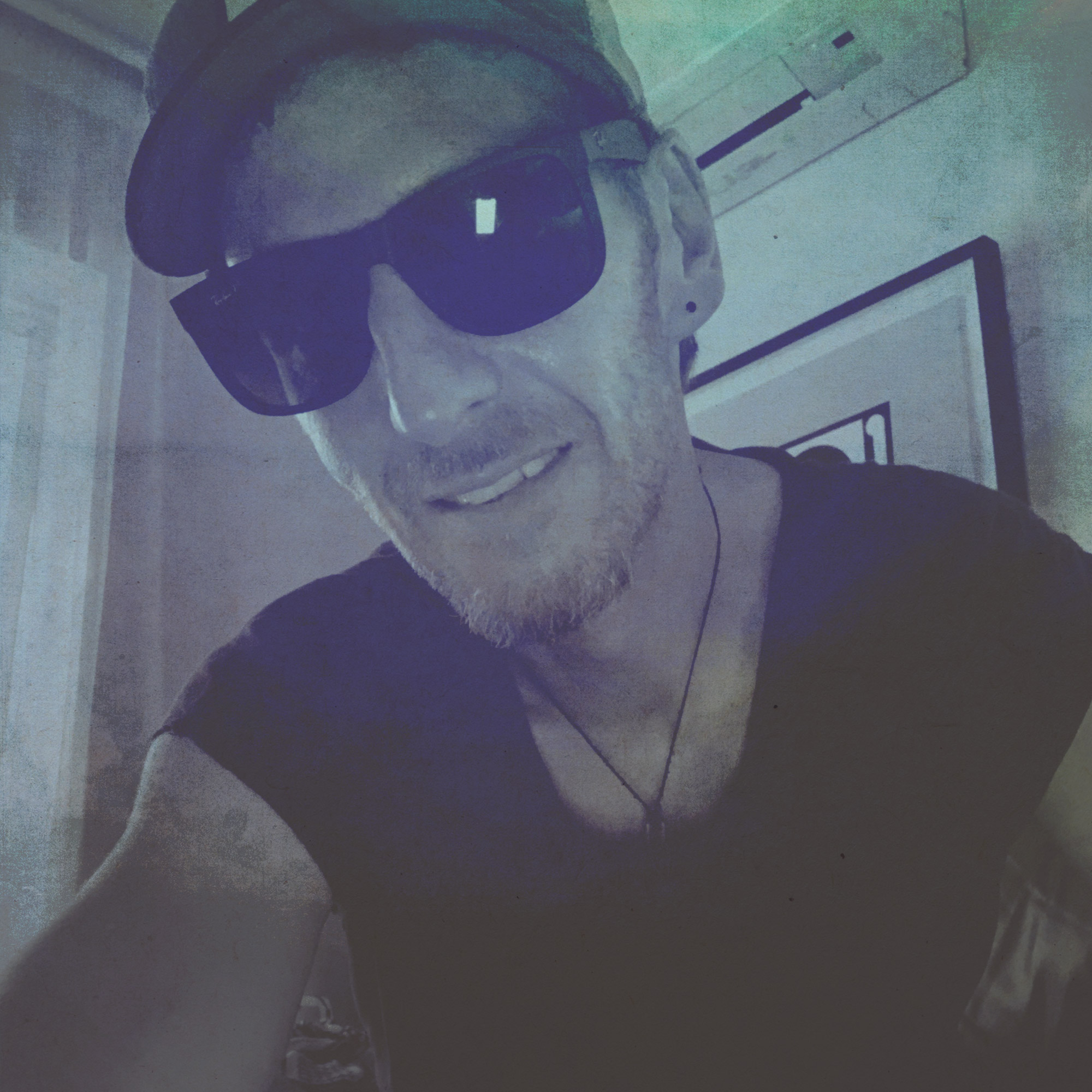