The Dastardly Bounder is one of Jamie Larnachs musical endeavours. His sound is influenced by three decades of DJing on incredibly loud sound systems for people who really like to dance. Jamie was an originator of New Zealands outdoor dance party scene he bought us Entrain (New Zealands seminal rave) and was a founding member of Splore New Zealands longest running music and art festival. The Dastardly Bounder wasnt available to comment so instead we talked with time travelling jack-the-lad Aubrey Marmaduke St Germaine about his Dastardly friend.
Q: Would you say that the Dastardly Bounder is a cad and a scallywag?
A: This is true. Hes morally reprehensible but plays a fantastical sound with tech twisters and foot wobblers aplenty.
Q: What should we expect from the Bounder at Shipwrecked this year.
A: Well it depends when he’s programmed to play really Hes capable of going in multiple directions at once and of weaving the unweftable into a nice sonic sweater for your earholes. Just the other day I heard him play a dusty downtempo swirler of a set full of laidback guitars and sixties samples.
Q: Ah thank you I think Do you have anything else to add?
A: Frogs cannot swallow without blinking.
Jamie takes no responsibility for anything said by Aubrey Marmaduke St Germaine even though he is a close and trusted imaginary friend of the Dastardly Bounder. 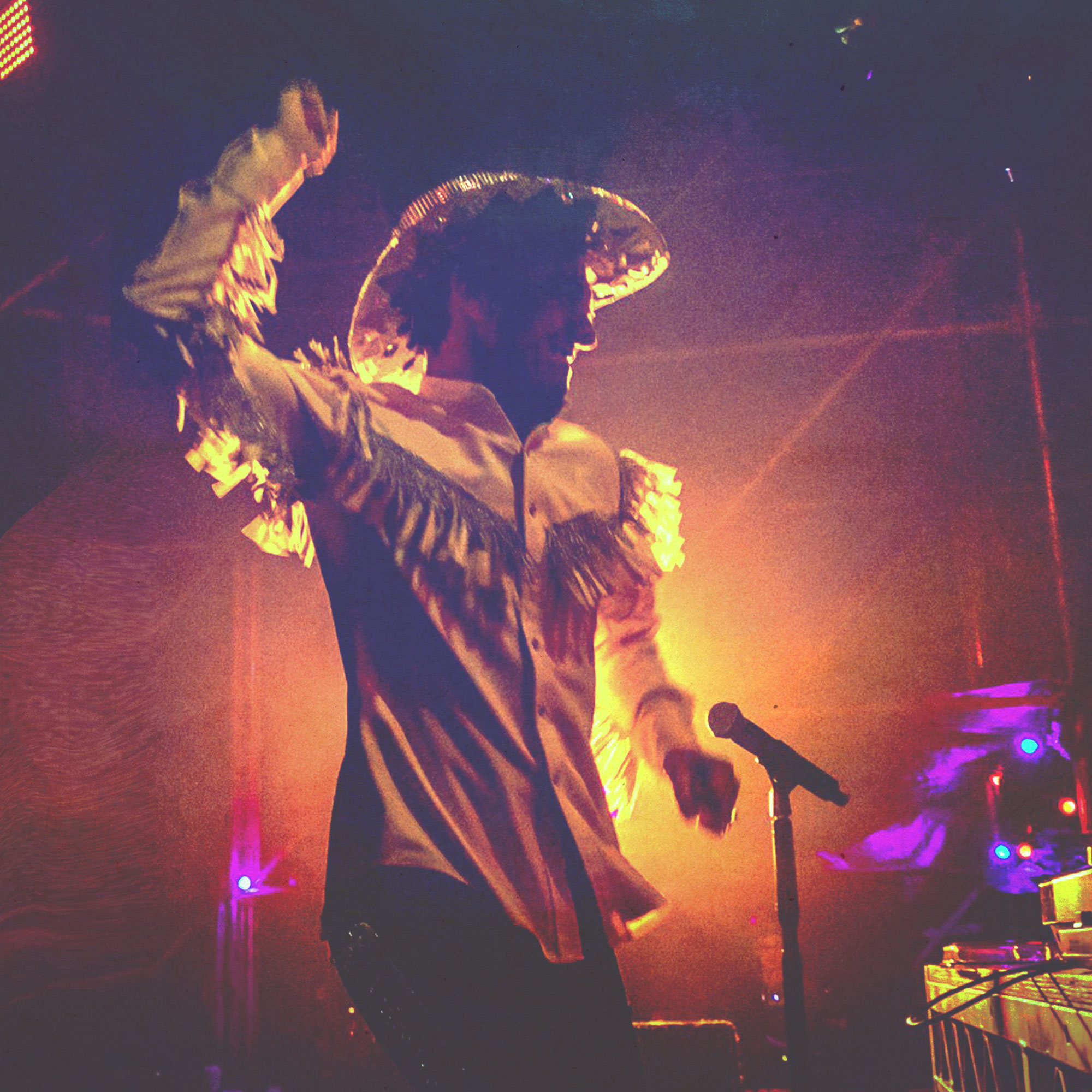